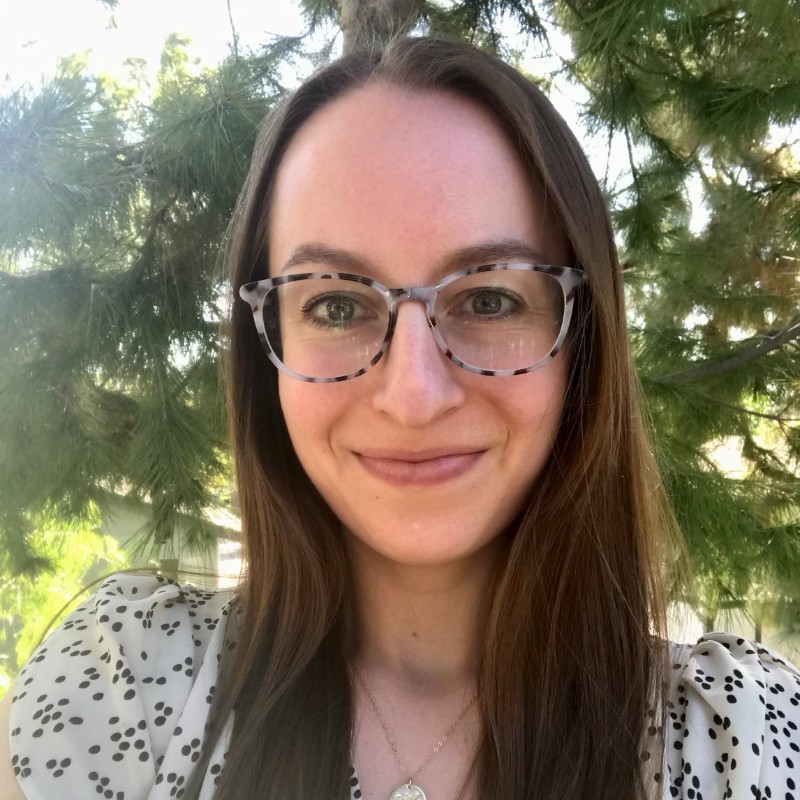 The etiology of bulimia nervosa is complex, as many possible factors are at play. Genetic, environmental, sociocultural, and psychological factors can all play a role in the development of bulimia. Each of these factors by itself does not cause bulimia. It is thought to be a combination of factors that lead an individual to develop the binging and purging eating disorder.

Overall, more research is needed to understand the causes of bulimia better to guide more effective treatment options. It is not yet understood how much each of the factors contributes to the development of bulimia.

In general, females have a higher diagnosis rate of bulimia than males. Bulimia also tends to occur more in the adolescent and teenage populations. Interestingly, living in western society is also a general risk factor for bulimia.

Twin studies have also shed light on the heritability of eating disorders. If a twin has bulimia, the other twin is at an increased risk of having an eating disorder at some point in their life.

It is currently unknown how much genetics play a role in the development of bulimia nervosa. An important fact to remember is that people with no family history of eating disorders can still develop bulimia or other eating disorders.

One’s mental health history can put a person at a higher risk of having bulimia. This can include a history of trauma, mental health disorders, and substance abuse. It also includes particular personality and character traits.

A history of childhood abuse has been shown to be correlated with bulimia and eating disorders in general. Other traumas in a person’s past or post-traumatic stress disorder (PTSD) are also associated with bulimia. One study found that 25% of the patients with bulimia studied also had PTSD.

Anxiety disorders, particularly obsessive-compulsive disorder and social anxiety, are often present in children before the development of eating disorders when they are older. Having clinical depression or symptoms of depression increases the chance of developing bulimia. People with borderline personality disorder are more commonly diagnosed with bulimia than other eating disorders.

A negative affect is also associated with binging and purging, the hallmarks of bulimia. Negative affect includes symptoms of depression, anxiety, and guilt. It is thought that since many people with bulimia binge and purge when they are in a negative mood, the reward signals in the brain are increased following a binge eating episode.

Certain personality and character traits are common in people who have bulimia. Low self-esteem and perfectionism are the most common, though perfectionism is more often seen in anorexia nervosa.

People with bulimia also tend to be impulsive and high novelty-seeking. Novelty-seeking is defined as a person who commonly seeks new experiences, particularly risky ones. People with these traits are also more likely to have gambling or stealing problems.

Low self-directedness is linked to bulimia and other eating disorders. This character trait applies to people who have a hard time taking responsibility for their actions and blame others for the adverse outcomes of their actions. This trait and the high novelty-seeking trait are associated with emotional eating and binge eating.

It is important to note both genetic and psychological factors can shape character and personality traits.

There is a strong association between bulimia nervosa and substance abuse disorders. Alcoholism is the most common substance that is abused in people with bulimia when compared to other eating disorders.

It can sometimes be challenging to identify which came first – the eating disorder or the substance abuse. This is because both disorders are highly secretive and commonly have delayed diagnoses. While the research shows that only 27% of people had an alcohol dependence before developing their eating disorder, it may still be a risk factor for eating disorders in some cases.

Social and cultural factors are also known to play a role in the complex development of bulimia. The most common risk factors are parenting style, dieting history, and societal pressures to be thin.

Studies show people with bulimia tend to have parents with very high expectations for success. Parental conflict is also a known risk factor. Individuals who have complicated home lives or feel pressured to succeed are more likely to seek control over their food and weight.

Other research shows that parents of children with bulimia have a negative opinion of their own weight and tend to yo-yo diet. Additionally, these parents tend to be critical of their child’s eating habits or body shape, adding pressure on the child to attain thinness or even diet.

Living in a society where being thin is idealized and being overweight is feared can be very damaging to one’s relationship with food and their body. Particularly in children, weight and diet-related bullying and peer pressure are commonplace. The low self-esteem that is a character trait associated with bulimia can play a strong role in leading one into restrictive dieting.

Dieting for weight loss and the pursuit of thinness are risk factors for the development of bulimia. Restricting one’s diet, particularly when a large calorie deficit occurs, is a known risk factor for binge eating. A person with internalized fatphobia is more likely to seek purging behaviors following a binge with the goal of avoiding weight gain. It is important to note that binging and purging behaviors are not a choice but result from numerous complex factors.

Bulimia nervosa can lead to serious health complications if not treated. If you are seeking an outpatient level of care, Nourish is here to help. The registered dietitians at Nourish offer virtual visits and are covered by insurance. Our goal is to help you access the high-quality nutrition care you need to recover from bulimia and other eating disorders. Get started today with Nourish. 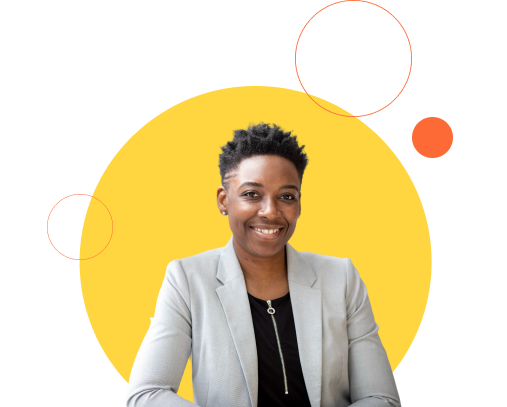 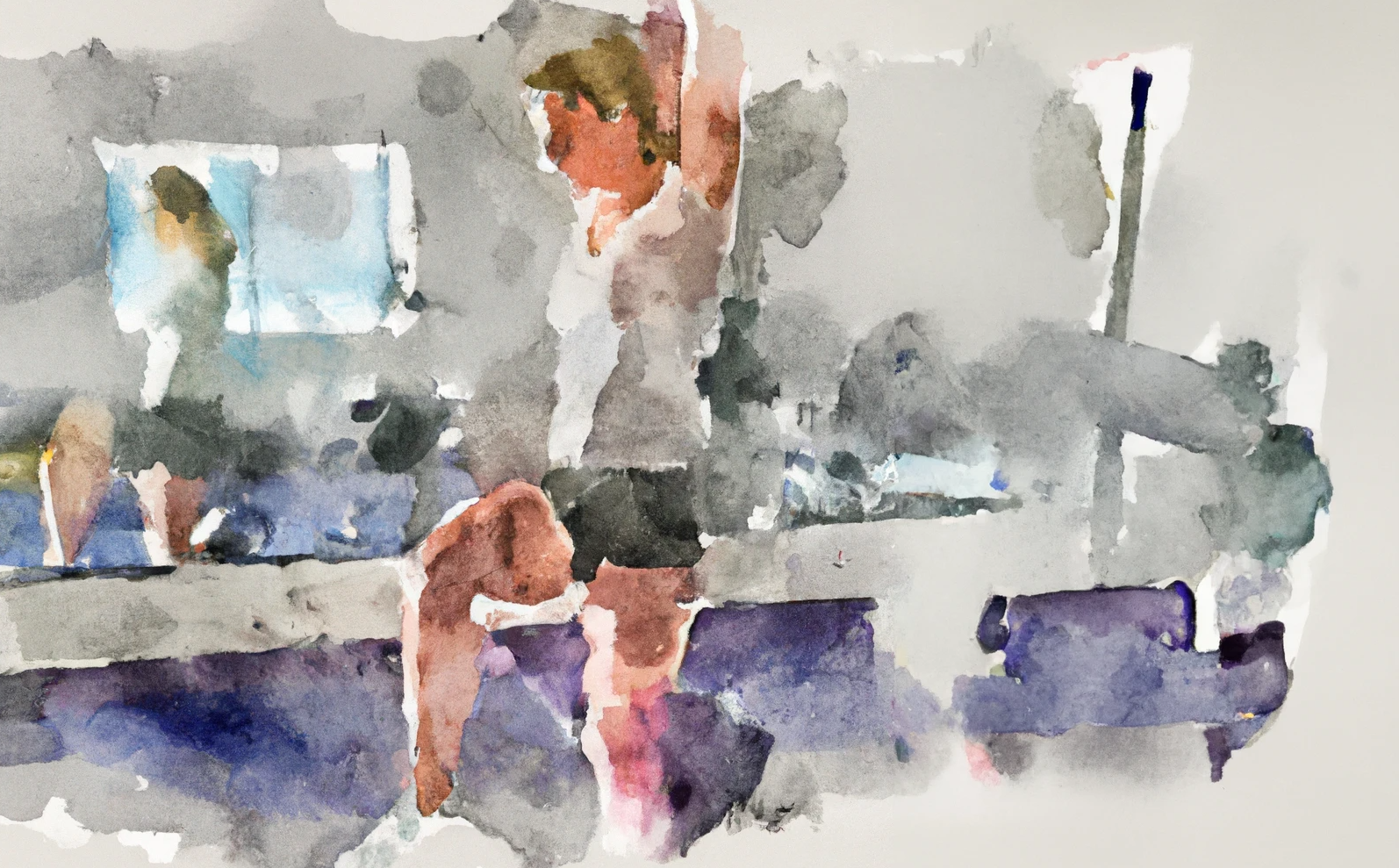 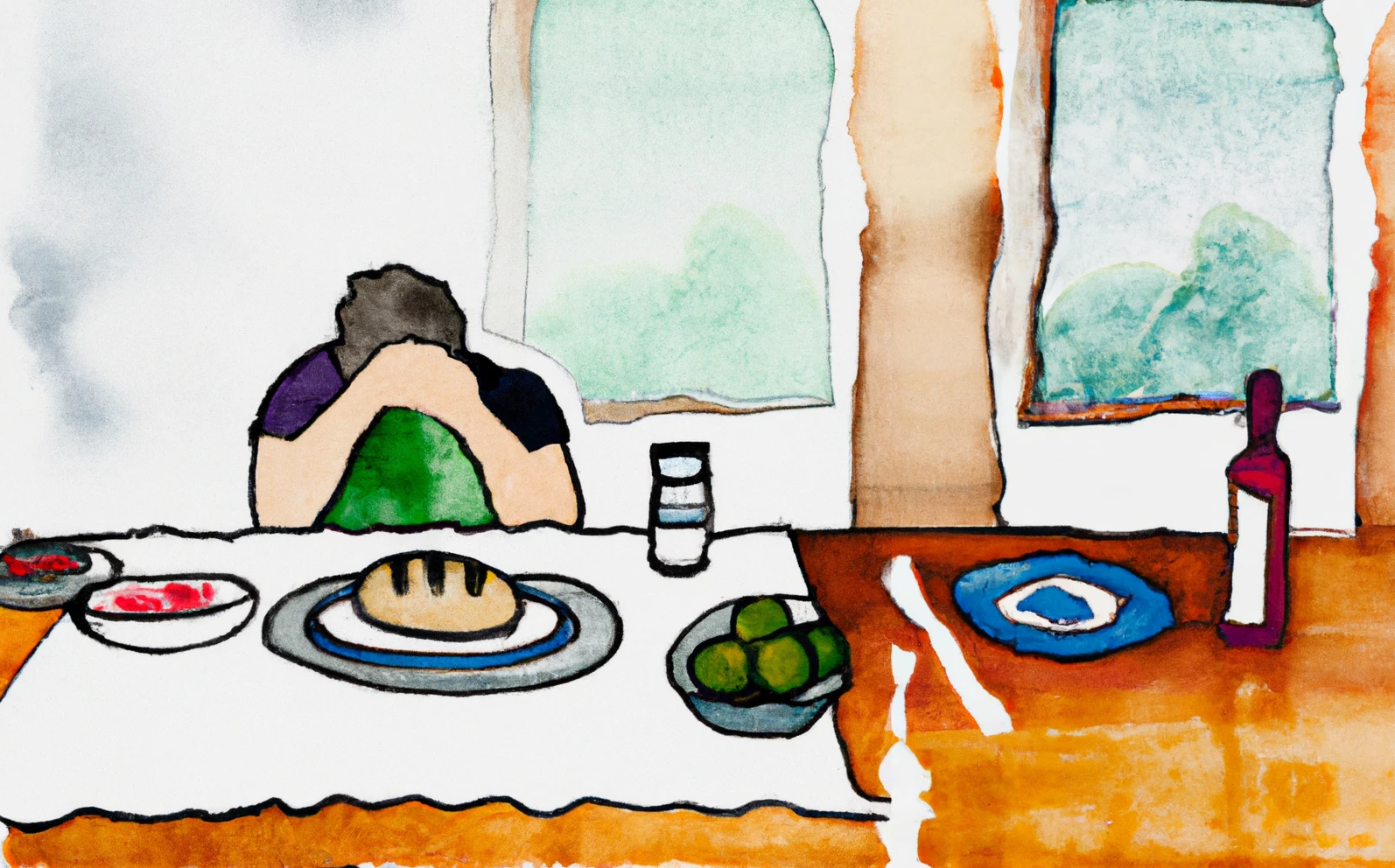 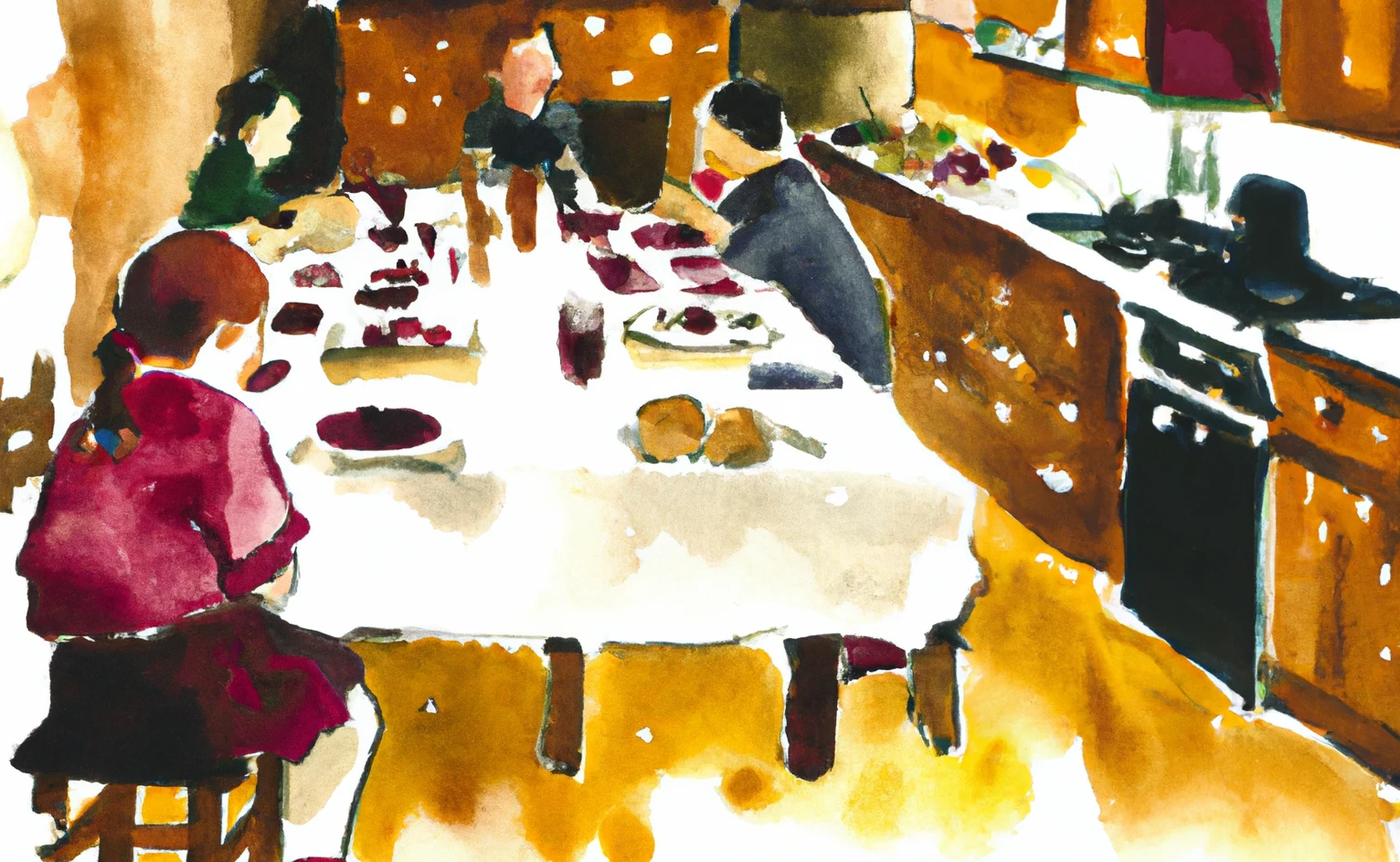