How to Eat with Prostate Cancer 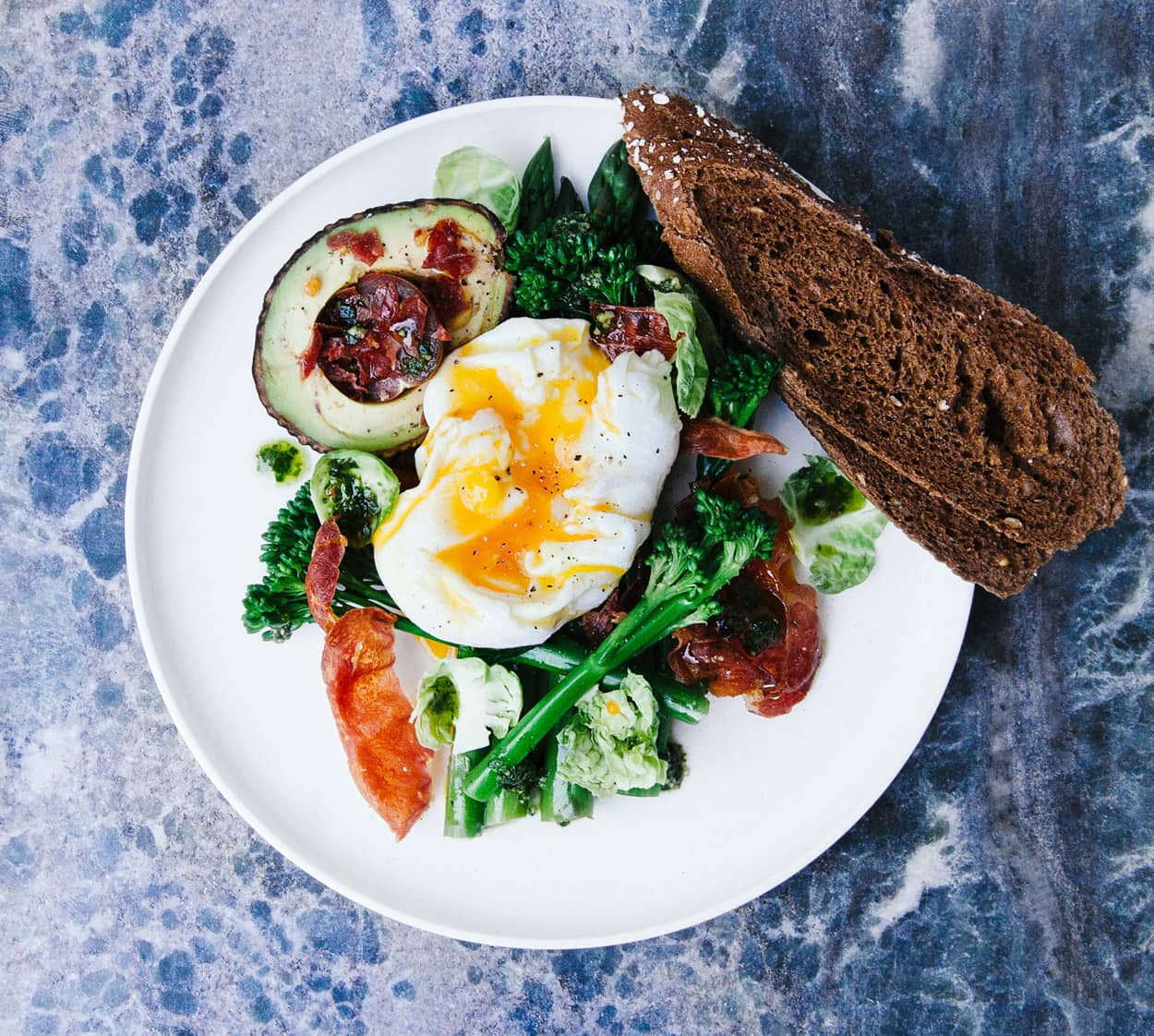 Few things can make a man feel less in control of his life than being told he has cancer. But making healthier choices — including what food you eat — can help you regain some control, and make you feel better in the process.

Several studies have shown that in countries where men eat a typical “Western” diet containing a large amount of meat, the incidence of prostate cancer, especially aggressive prostate cancer, is higher than in countries where plant-based foods are a primary part of the diet. Unfortunately, these studies weren’t designed to prove cause and effect. So for now, definitive answers about prostate cancer and diet aren’t yet in — although researchers are actively studying this topic.

Investigators have launched a federally funded national study to see whether a diet that’s higher in plant-based foods and lower in animal-based foods than the typical Western diet will help control tumor growth in men with early-stage prostate cancer.

Participants in the Men’s Eating and Living (MEAL) study will try to eat nine servings of fruits and vegetables daily — significantly more than the three to four servings consumed each day by the typical American man — as well as two servings of whole grains and one serving of beans or other legumes.

This clinical trial will include men 50-80 years old who have small, low-grade tumors and who have opted to have their condition followed closely (active surveillance) rather than undergoing immediate treatment. Researchers will randomly assign participants to telephone counseling about how to achieve the dietary MEAL goals or to a control group that receives standard dietary advice for Americans.

During the two-year study, the investigators will collect blood samples to assess levels of antioxidants and nutrients, and then monitor the men with PSA tests and prostate biopsies to determine whether the cancer is progressing. A pilot study showed the approach is workable, and that with enough telephone prompting, men can increase their intake of vegetables and other healthy foods. To learn more about the larger phase III MEAL study, or to enroll, visit www.clinicaltrials.gov and search for Trial NCT 01238172.

If you’d like to try to implement the MEAL eating plan on your own, you can find the basics below. 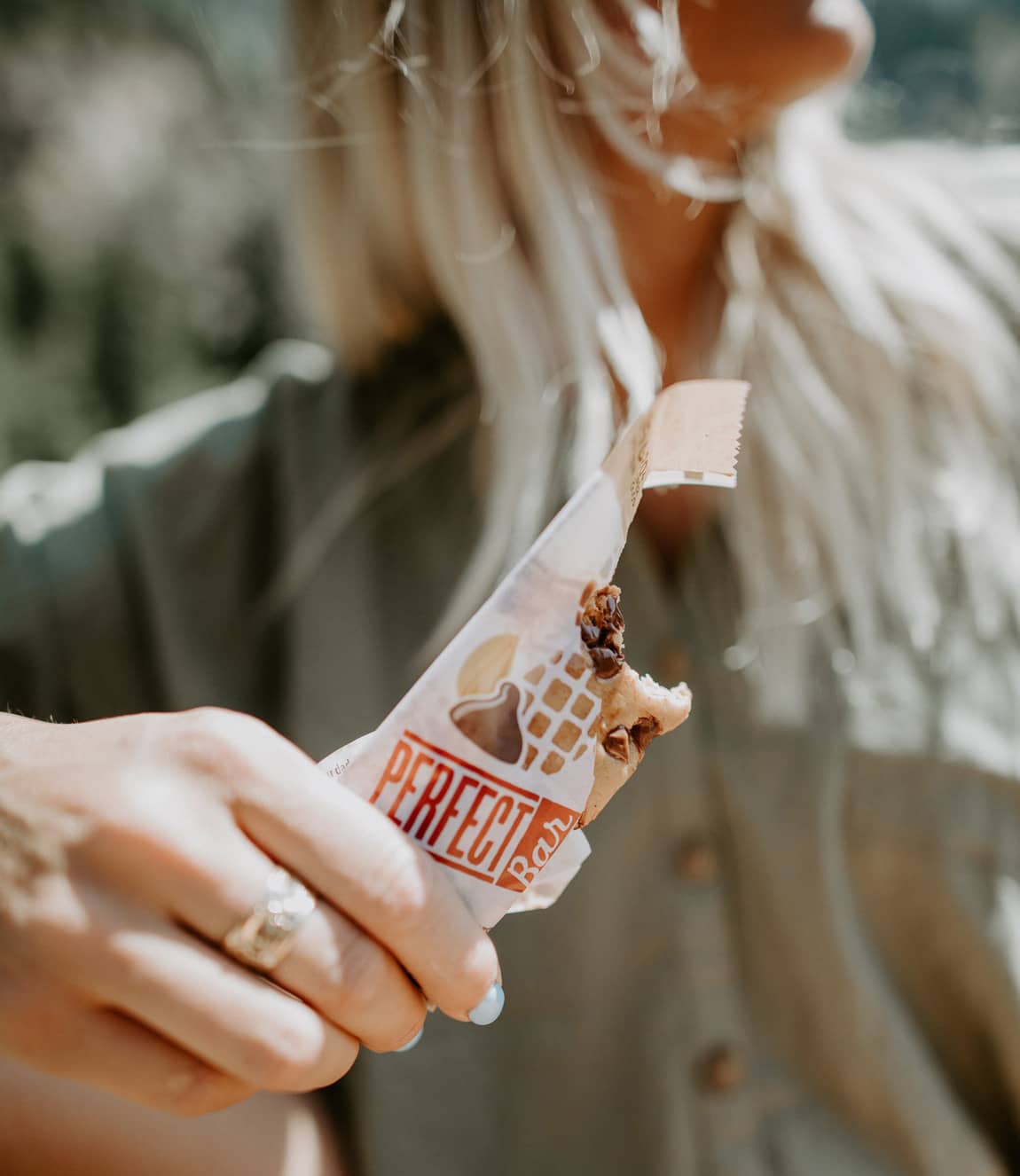 Things Not to Say to Someone with an Eating Disorder 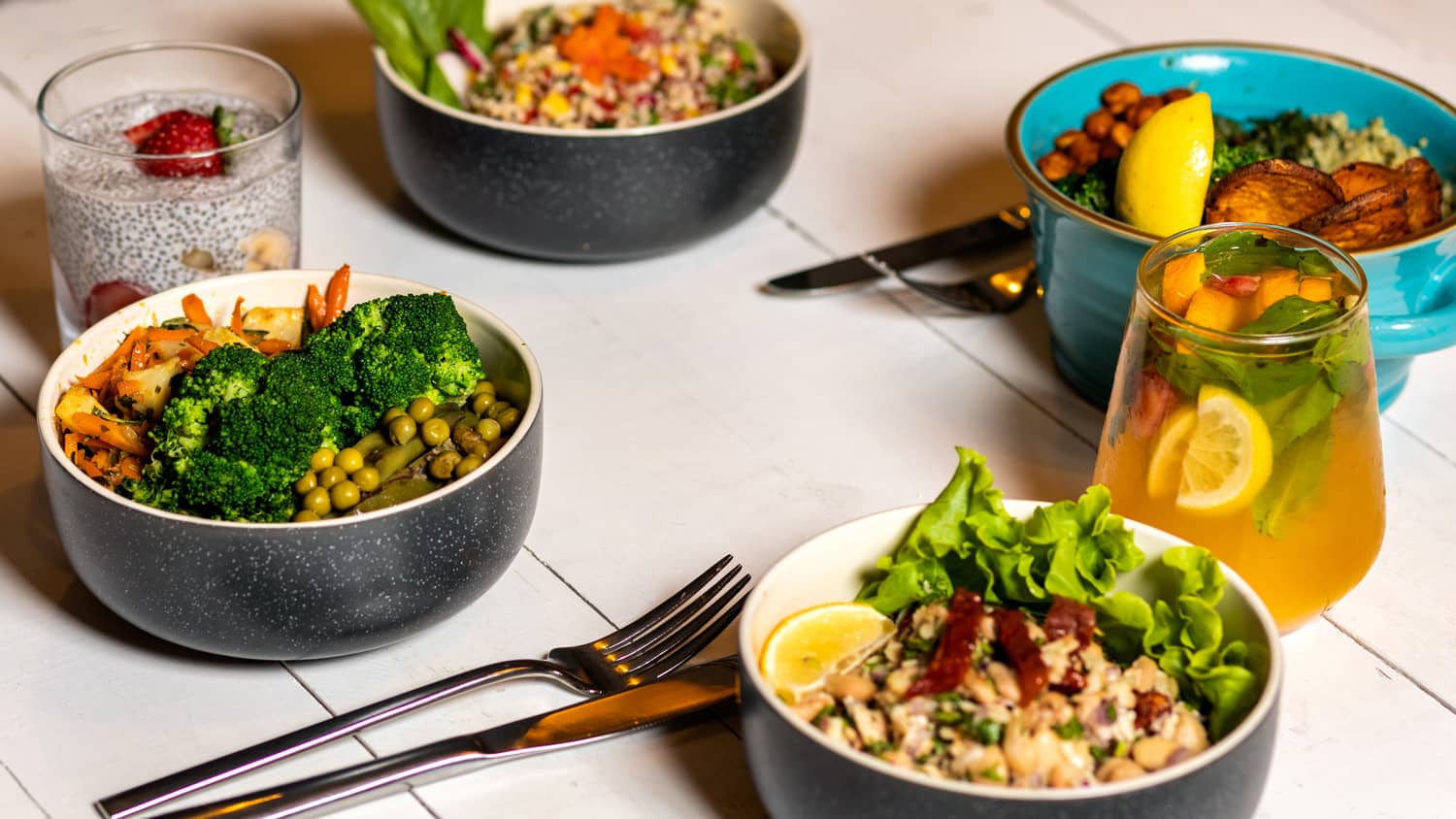 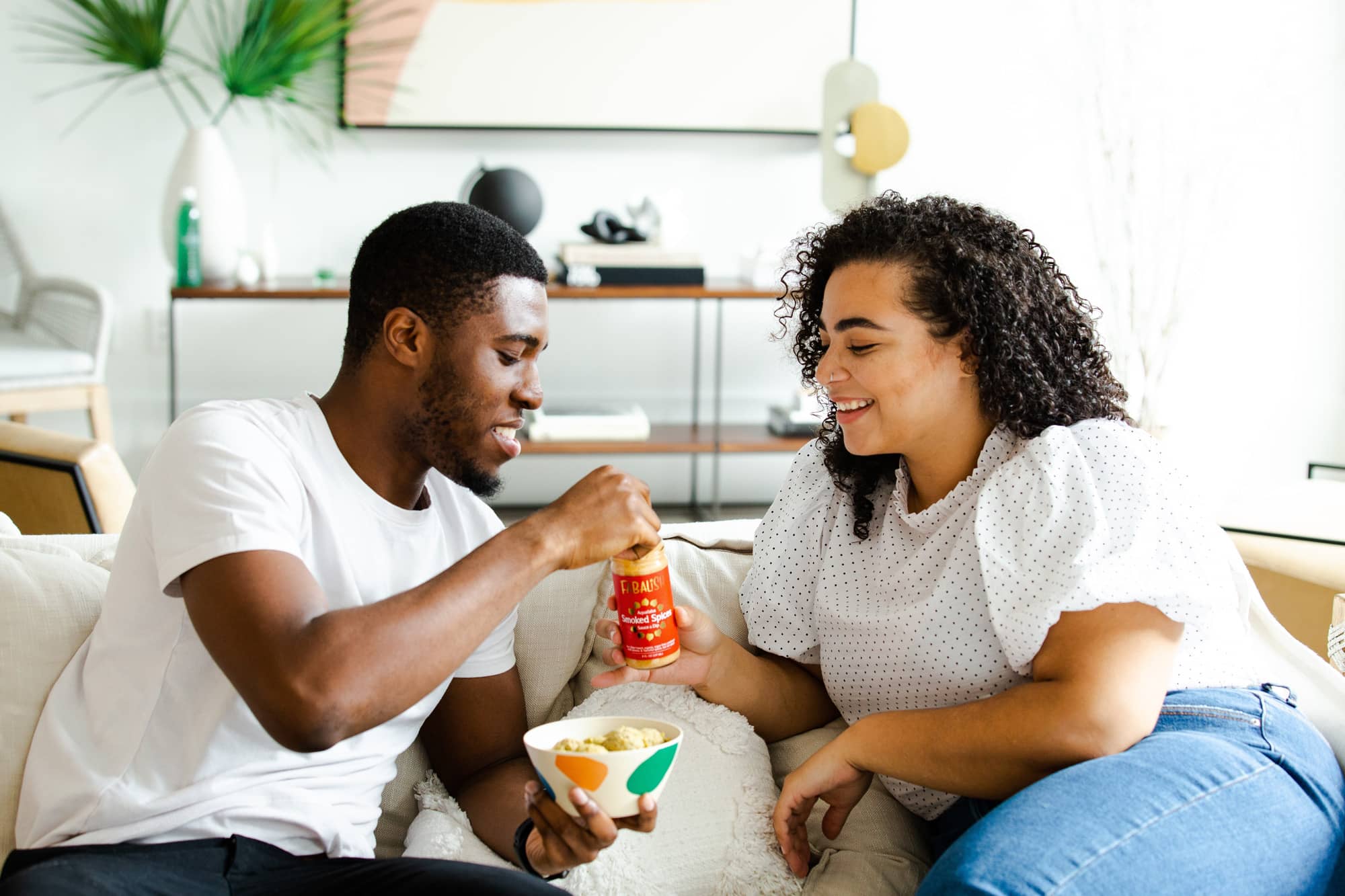 What is Intuitive Eating for Diabetes?