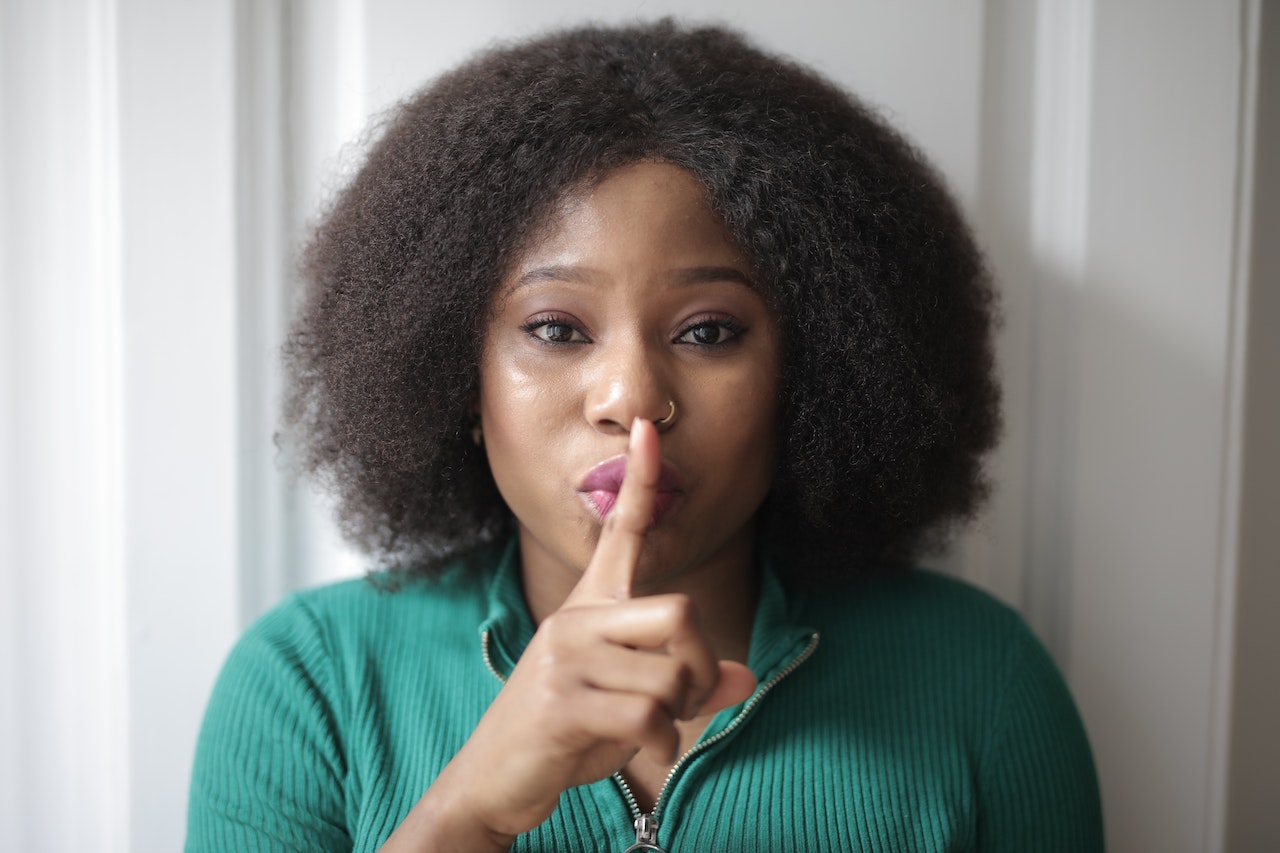 If you often have the urge to eat alone to hide what you are eating, you may be experiencing secret eating. Keep reading to learn what secret eating is, how to stop secret eating, and when to seek help.

What is Secret Eating?

Secret eating is a form of disordered eating that happens when a person eats alone in order to hide their eating habits. It usually involves eating foods commonly accepted as “junk food” or “bad foods.”

Secret eating is different from simply eating alone because there is an effort to hide the eating. A rule of thumb is if you would be upset if someone walked in on you while eating alone, you are experiencing secret eating. In addition, an effort will typically be made to cover up what was eaten, such as hiding food wrappers or burying food packaging in the trash.

The research on secret eating is limited and has mainly been studied in children and adolescents. However, secret eating can happen at any age, and it is essential to address this as it can be an early warning sign of an eating disorder.

Binge eating is defined as eating a larger-than-average amount of food and losing control while eating. Secret eating can happen with small or large amounts of food, and it doesn’t necessarily involve a loss of control. Secret eating is part of the diagnostic criteria for binge eating disorder, but on its own does not classify as binge eating.

Studies show that secret eating is associated with eating disorder symptoms in children and teenagers. Adolescents who experience secret eating are more likely to engage in purging behaviors and restrict their diet in an unhealthy way.

One study found that around 50% of adults with binge eating disorder reported eating in secret. Further, the people who reported secret eating experienced more frequent binge eating episodes, heightened concerns about their weight, and increased symptoms of depression than people who didn’t eat in secret.

Why do I Want to Eat in Secret?

You may be wondering why you want to eat in secret. Secret eating usually stems from being insecure about one’s food choices and having the desire to avoid judgment while eating.

Studies show that people who ate secretly were more likely to report concerns about their weight and shape. The feeling that people are judging your eating choices due to your weight or size can make you want to hide your eating.

Secret eating is often a product of a restrictive diet. Guilt and shame can stem from eating foods that are not on the diet plan. If people know you are on a diet, you may have the desire to avoid eating these foods in front of them to avoid judgment or having to explain yourself.

Secret eating can also happen when a person feels a lack of control in their daily life. This is why secret eating is common in children and adolescents. This population may not have many things in their life that are within their control, so eating in secret is a way to gain control and manage difficult emotions.

Lastly, emotional distress is a cause of secret eating. Some people report a “rush” from eating in secret that temporarily masks negative emotions.

How to Stop Secret Eating

If you’ve identified that you are experiencing secret eating, follow these three steps to stop secret eating and move forward to create a healthy relationship with food.

Since secret eating is so often tied up with weight and body image concerns, the first step in treating secret eating is practicing self-compassion. Learn to let go of the guilt and shame around eating, and practice reframing negative thoughts about your body and eating habits.

This can be challenging, so it may be beneficial to work with a therapist or dietitian specializing in body image and disordered eating.

Much of the guilt and shame that leads people to hide food and eat in secret stems from the belief that certain foods are “bad” and shouldn’t be eaten. This restrictive mindset can lead you into a vicious cycle of following a restrictive diet and then “falling off the wagon.”

Secret eating can also be triggered by orthorexia, a disordered eating pattern that involves the intense desire to eat “perfect” or “clean.” Learning to eat in a balanced way and including all foods in moderation can help eliminate the urge to hide foods because no foods are off-limits.

Identify the root cause

Secret eating can be a symptom of a greater issue, such as depression or an eating disorder. Taking the time to notice trends around when and why your secret eating is happening is essential.

For example, a child whose parents are going through a divorce may eat secretly to push down the uncomfortable emotions their home life brings up. Or perhaps a teenager notices an uptick in secret eating when in a state of depression.

Maybe a person has other concerning eating patterns, such as intense restriction or purging, which are a sign of an undiagnosed eating disorder. Getting to the bottom of the root cause of your secret eating can help you move forward and find the treatment you need.

Whether you are dealing with an eating disorder or secret eating on its own, the dietitians at Nourish can help. Our dietitians will meet you with compassion and create a nonjudgmental space to help you identify the root cause of your secret eating. We’ll help you make a step-by-step plan to stop secret eating for good.

With sessions fully online and covered by insurance, Nourish dietitians can help you wherever you are. Get started today. 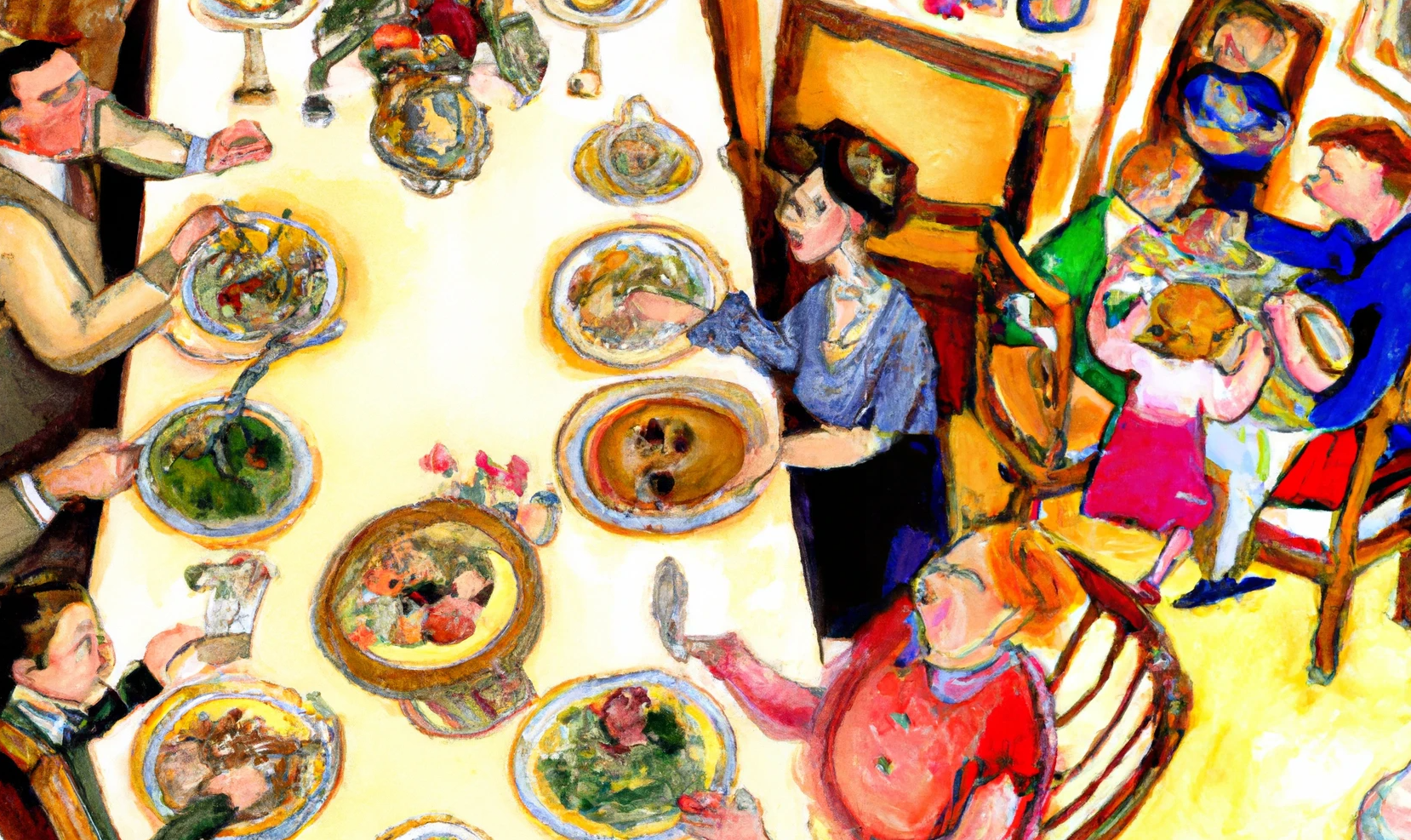 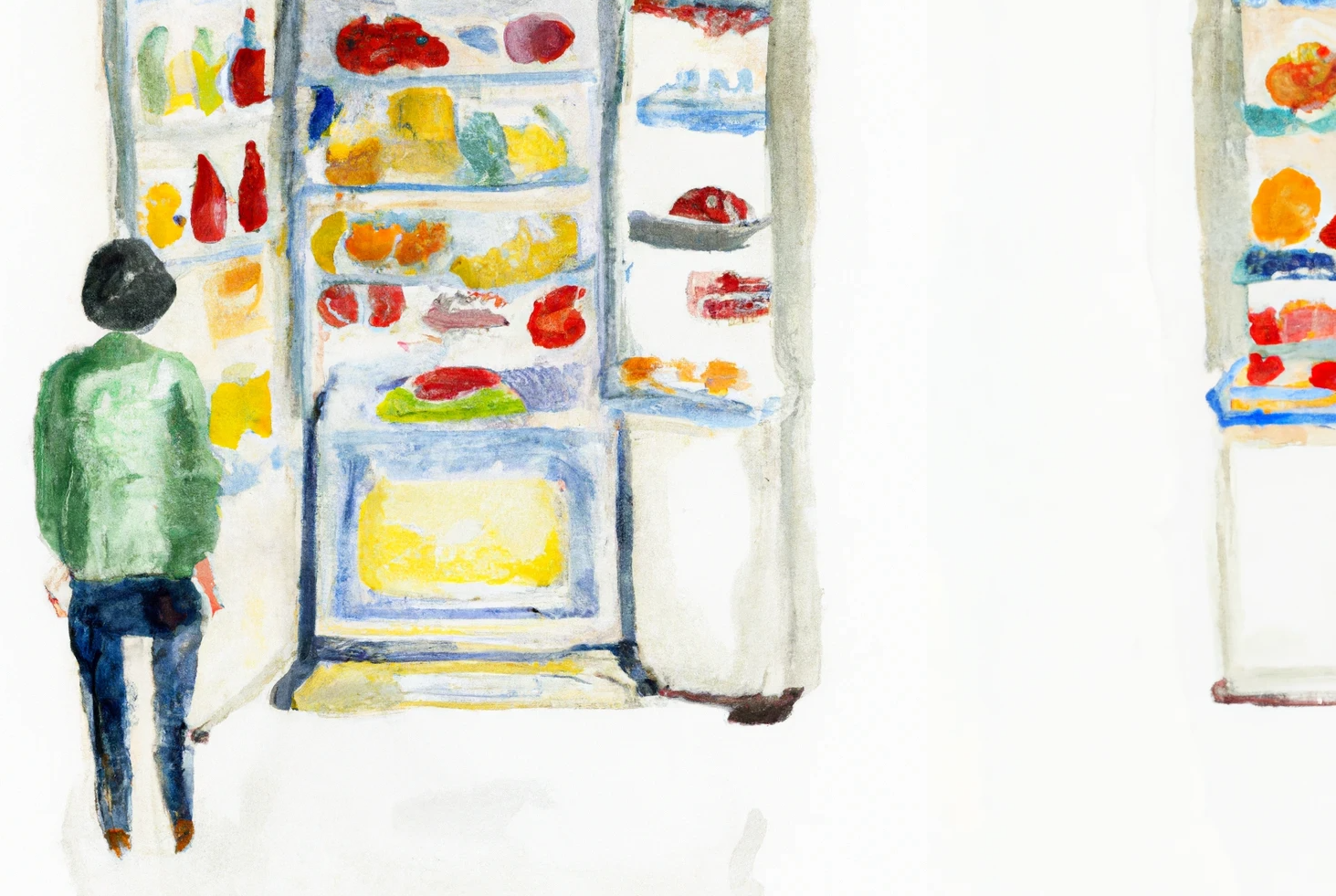